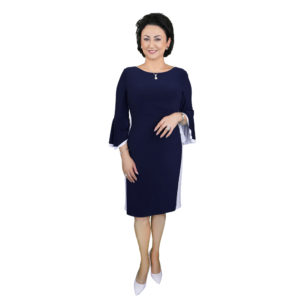 However, on her long and harsh journey, Aimmee discovered the secrets of how to recognize and negotiate with her Negotiator Mind™ and experienced the magic and the power that would change her life forever.

Despite having only a 4th grade education, unable to speak, read, or write English when she arrived in America, she challenged herself and became a Creator/Producer/Director of several TV shows, a Keynote Speaker, and a Special Liaison Officer for the “Women’s Federation For World Peace” USA. Aimmee also created the online classes “How To Transform Your Thoughts From Wanting To Having” and the monthly Negotiator Mind™”online program. In addition, she became an author, a TV Host, and a Seminar/Webinar presenter.

Aimmee believes that God saved her life many times for a very good reason: To Empower Humanity through Inspiration, Knowledge, and Education. She is very determined to help people see light in the midst of darkness. She gives them direction and guidance to discover the hidden secrets they possess. She introduces them to their Negotiator Mind™, helping transform their business and personal life!