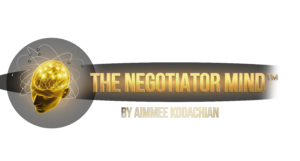 Do you wonder why you are not getting
what you want?

If your answer is yes, then the “How To Transform Your Thoughts From Wanting To Having” class is for you!

Learn How To Transform Your Thoughts 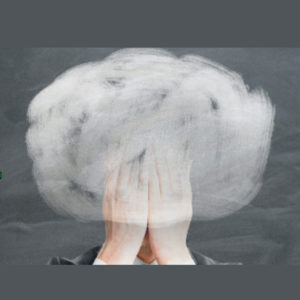 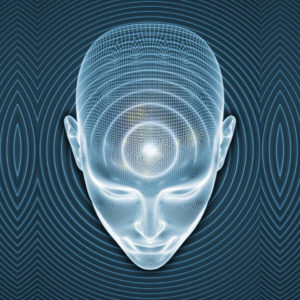 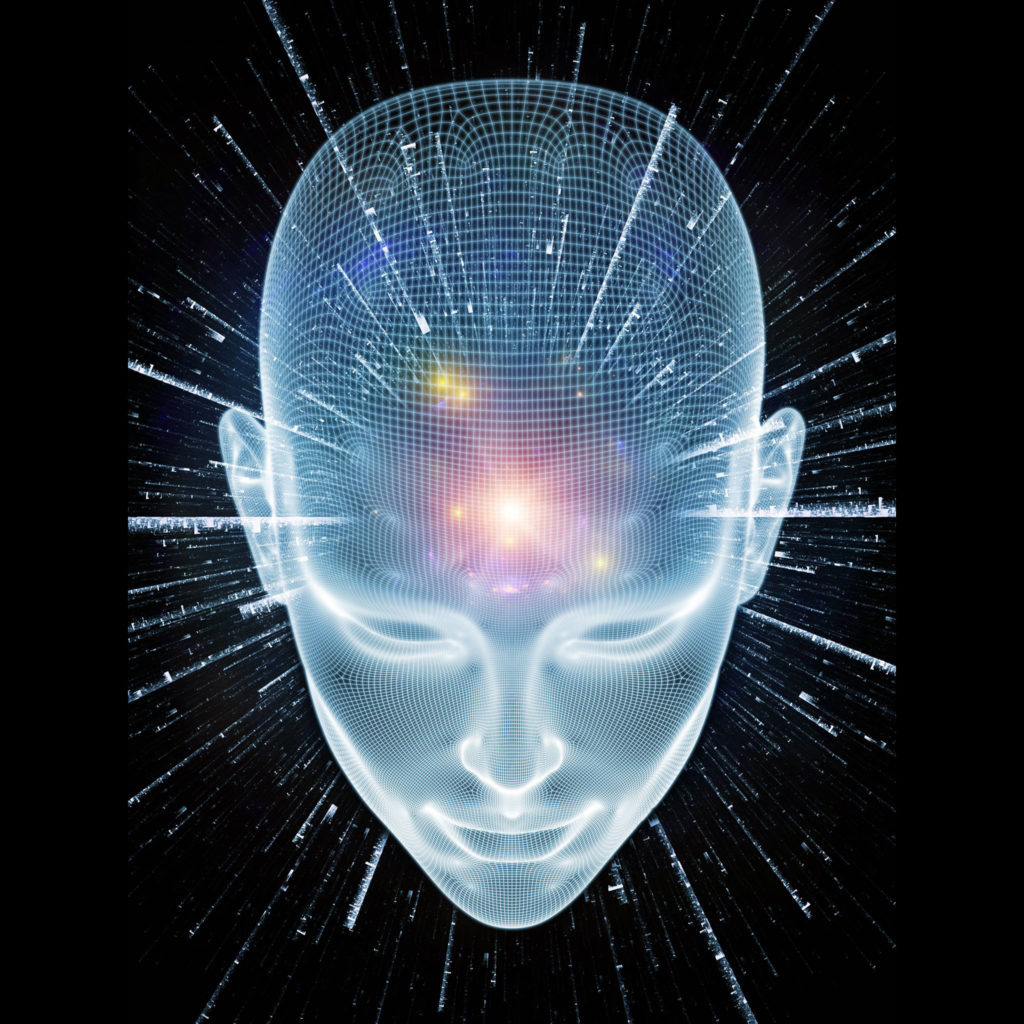 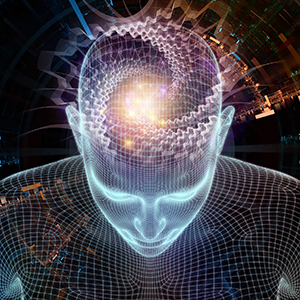 Class one is designed to help you understand why you are stuck.

Class two is designed to help you see things from a different perspective.

Class three is designed to prepare the ground work for new thoughts.

Class four is designed to transform your thinking so you can change your life.

Worksheets are included for every lesson to help you get more out of the content you're learning.

No need to download anything or install software that takes up room on your hard drive. This content is hosted in the cloud and is available online 24/7.

Get 3 months of FREE access to the Negotiator Mind™ Gold Level Monthly Program where Aimmee will share tools, techniques, and insights that will take you deeper into learning more about how to recognize and work with your Negotiator Mind™.

OPTION 1: GET FREE ACCESS TO YOUR FIRST CLASS NOW

Get started on the road to making progress in your life with our FREE class. You’ll get 30 days FREE access to the content plus everything that goes with the first class.

30 days NO obligation, NO commitment,  and NO credit card required

With your one-time purchase of the classes you will get lifetime access plus the Gold Level Negotiator Mind™ monthly program access (valued at $57) AND a 100% Money Back Guarantee. If you don’t love it, we’ll refund your money. NO questions asked.

WHAT OTHERS ARE SAYING

“Oh my goodness…clarity – confirmation – inspiration – insights – tools – motivation – loved this seminar Aimmee…thanks ever-so for sharing who you are so we can explore more of who we are!! loved it! Love you!! keep going…”

Jan Dunnagan
Author of “You Get It When You Get It”

30 days NO obligation, NO commitment, and NO credit card required 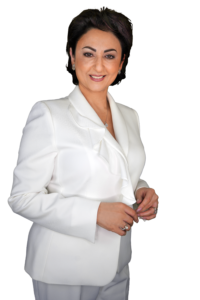 However, on her long and harsh journey, Aimmee discovered the secrets of how to recognize her Negotiator Mind™ and experienced the power that would change her life forever.

Despite having only a 4th grade education, English being her third language, she challenged herself and became a Creator/Producer/Director of several TV shows, a Keynote Speaker, and a Special Liaison Officer for the “Women’s Federation For World Peace” USA. Aimmee also created the online classes “How To Transform Your Thoughts From Wanting To Having” and the monthly online program on “How To Connect With Your Negotiator Mind™”. In addition, she became an author, a TV Host, and a Seminar/Webinar presenter.

Aimmee believes that God saved her life many times for a very good reason: To Empower Humanity through Inspiration, Knowledge, and Education. She is very determined to help people see light in the midst of darkness. She gives them direction and guidance to discover one of the most powerful and intelligent hidden programs they possess. She introduces them to their Negotiator Mind™, helping them to transform their business and personal life!

“I thought by having a solid understanding of the fundamentals of life that I had exactly what I needed to achieve success in life. Aimmee quickly showed me that having a solid foundation is only part of achieving one’s greatness. She walks us through each of our preconceived notions that are blocking us from moving forward, then shows us how to retrain our mind with the correct mindset to approach each hurdle, slowly transforming the way our minds overcome prior mind blocks, which now have become smaller obstacles we can overcome. Thanks to Aimmee for showing me how to transform my approach to handling different situations. In a magical way, she makes sense of situations of how the human mind works and gives us a way to work around these blocks we commonly come across. The knowledge I learned from this course is priceless! Thank you, Aimmee Kodachian.”

Miro Merhi
Entrepreneur
“In a world filled with experts and speakers, Aimmee Kodachian is truly a unique one-of-a-kind. What’s amazing and powerful about her classes is that Aimmee shares her engaging lessons, insights and wisdom that she learned throughout her incredible journey. After finishing the classes, I felt more inspired, informed and focused. Seeing my life and business from a different perspective helped me to get clear on what I want, know my why, and work toward making it happen. Life only rewards action. Investing in these classes is a small price to pay for all the rewards and change that you will receive.”

Eric Johnson
Social Media Strategist and Art Of The Lead Creator
“A lot of coaches have told me what I WANTED to hear. Not what I NEEDED. I must admit that there was a little bit of a sting when Aimmee was telling me what I needed to hear. But it didn’t take me too long to realize how INTELLIGENT she was. Aimmee starts from the inside out. She showed me the process and gave me the tools that helped me in my business as well as my personal life. I learned from Aimmee more than I have ever learned from COLLEGE!”